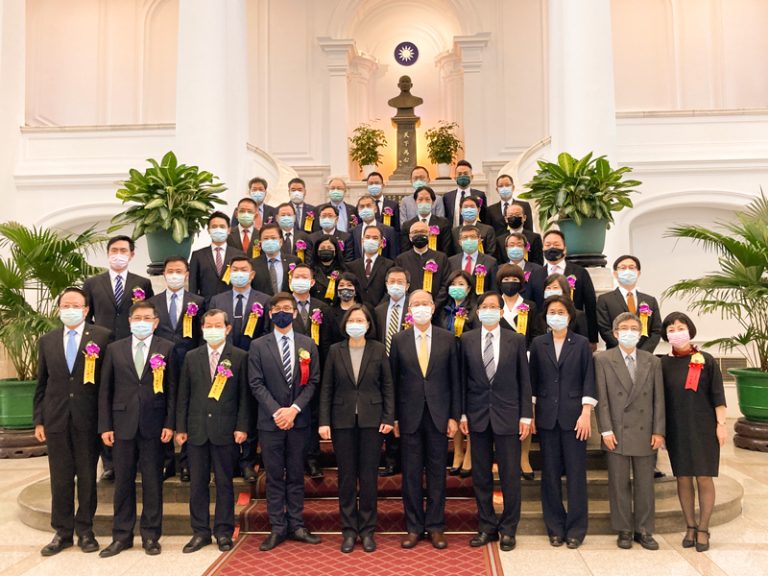 The National Yushan Award is a highly authoritative and representative enterprise-level award. Vpon is very delighted to be the only big data company to earn the nationwide recognition this year. Victor claimed that “Yushan Award is the most credible and representative admission of outstanding enterprises. It is very encouraging that Vpon gained a nationwide favor at this ceremony. We are delighted and humbled to be recognized by our peers and the market on our tremendous effort and dedication in the past 12 years. These achievements have proved our commitment and effort. Once again, Vpon is built upon the trust, support and the tremendous effort paid by all Vponers and our partners!”

Although 2020 has been a challenging and difficult year, Vpon is honored to gain trust and support from a variety of parties under this complex international business environment. In September 2020, Vpon secured US$40 million in Series C funding aiming to drive Taiwan as a global data hub and further develop in Asia market. Meanwhile, Vpon wishes to foster the growth of Asia’s data as an industry leader. The launch of Vpon Venture is to serve as a role model and to encourage more business leaders in Taiwan to co-create a much more favorable environment for young entrepreneurs and jointly invested in the future of Taiwan. 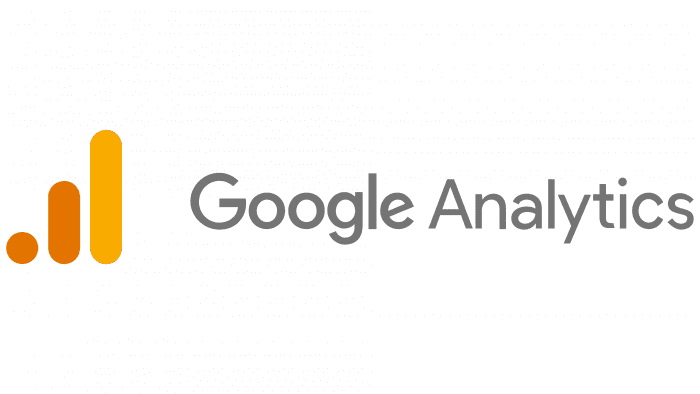